Can Cannabis Use Cause Psychosis?

This article explores the link between cannabis and the onset of psychosis and schizophrenia spectrum disorders.

Several modern studies and research have linked cannabis, or marijuana, to a high risk of psychiatric disorders.

In a marijuana research report, it was shown that smoking an intense amount of cannabis daily can increase your chances of developing psychosis up to 5 times more than those who don’t use cannabis. [2]

Psychosis is also inherently linked to genetic vulnerability. The number of drugs used and the amount of exposure can also affect this.

Pre-existing genetic vulnerability refers to specific genetic variants, found in specific users means it is more common for them to develop psychosis if they have the specific gene codes.

This gene is called the AKT1 gene, affecting dopamine signals. The risk of psychosis amongst those that carry this variant is 7 times more than those who smoke cannabis less than once or twice a week. [3]

Are Adolescents at A Higher Risk? 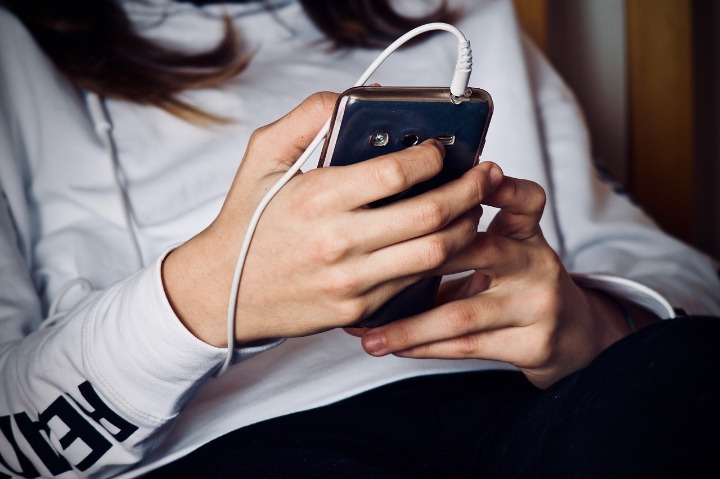 Whether adolescents are at risk of developing psychosis later on in life depends on whether they are genetically vulnerable.

A study found that adolescents who used cannabis, who also carried the gene COMT, are at a very high risk of psychosis.

This is called the catechol-O-methyltransferase, which reduces neurotransmitters.

Changing dopamine signaling is also associated with schizophrenia. Cannabis use also worsens the schizophreniathat is already active in patients.

Even if the patient has no mental illness, cannabis can cause acute psychotic episodes.

Extensive exposure to drugs such as cannabis can alter the brain’s pathways and signals. The constant changing can easily cause anxiety and depression or low moods, common with any comedowns, from alcohol to cocaine and heroin.

These emotive effects can cause suicidal thoughts and attempts, another reason that marijuana is associated with amotivational syndrome.

Amotivational syndrome is characterised as the reduced capacity and motivation to engage in activities that you once found rewarding and euphoric.

This is common in drug use, where your brain alters in accordance with the new dopamine levels.

Where you once thoroughly enjoyed rock music, you now don’t find it enough to stimulate you to your new levels of reward.

Amotivational syndrome is defined as a psychiatric disorder, involving alterations to:

Cannabis users generally suffer fromlower self-efficacy. It’s been forecasted that users have a lower initiative and motivation, and a lack of persistency is shown among all avid users.4 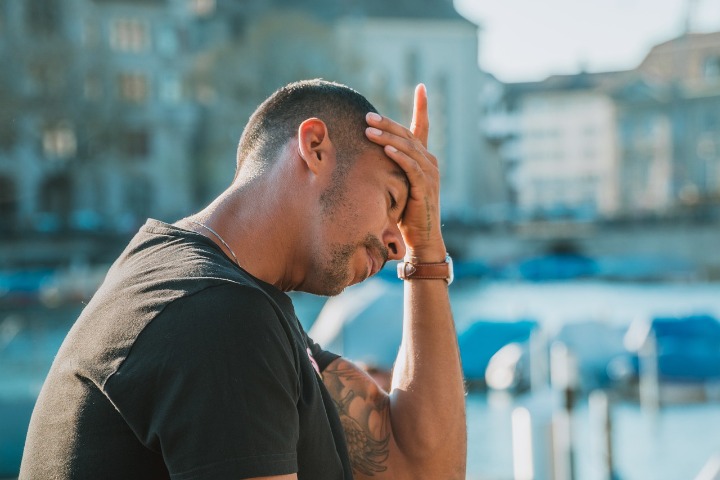 Cannabis or ‘pot’ is often considered as a non-dangerous drug, used for experimenting and common during partying.

However, heavy and prolonged use can trigger an episode of psychosis, or make existing mental health worse. If you have a predisposition to ill mental health, stay clear of drugs if you don’t want to make it worse.

Not every smoke or edible will give you psychosis. It could be completely random, but this isn’t likely.

It is common to suffer if you use cannabis daily in high doses, have a pre-existing genetic code linked to psychosis, or have pre-existing ill mental health. 5

What are the symptoms of cannabis-induced psychosis (CIPD)?

If these were caused by your cannabis use, they would be immediately after use, and linger for a long time after the drug fades. 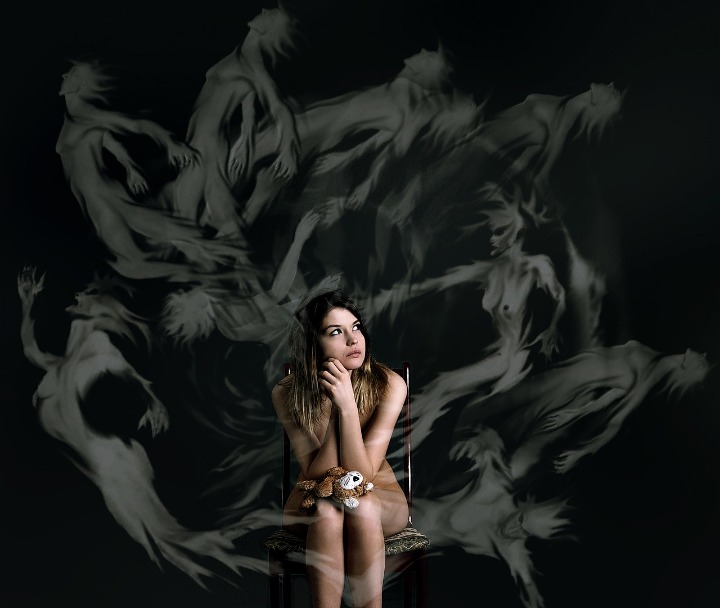 What are the factors attributing to CIPD?

1. Age – being exposed at a younger age can increase your risk.

2. Genetic Disposition – if you have the AKT1 gene, you are 7 times more likely to suffer from psychosis.

3. Frequency and Potency – if you smoke highly potent cannabis, daily, this increases your chances of developing psychosis.

However, you might be able to recover from CIPD. Stopping use immediately or cutting down can help reduce the side effects and symptoms.

It has been shown that regardless of predispositions, cannabis use can still cause psychosis. This is aided by factors such as age and frequency, all shown to increase your likelihood of developing a mental illness.

[1] Is there a link between marijuana use and psychiatric disorders? National Institute on Drug Abuse website. https://nida.nih.gov/publications/research-reports/marijuana/there-link-between-marijuana-use-psychiatric-disorders. April 13, 2021.