Can Cocaine Cause Insomnia?

In this post, we examine the relationship between cocaine use and insomnia, looking at how this substance impacts sleep and what can be done to overcome it.

As a powerful stimulant that promotes energy and a sense of euphoria, cocaine is not known for its sleep-inducing qualities. Instead, cocaine has a reputation for having a damaging impact on rest.

Creating a reduced need to sleep, cocaine addiction is linked to insomnia due to its detrimental effect on REM sleep cycles.

People often believe that their sleep patterns will immediately improve when cocaine use ceases.

But in truth, sleep quality can be impaired even weeks and months after cocaine use ends, with most people unaware of this.

Cocaine’s Effects on Sleep at a Glance 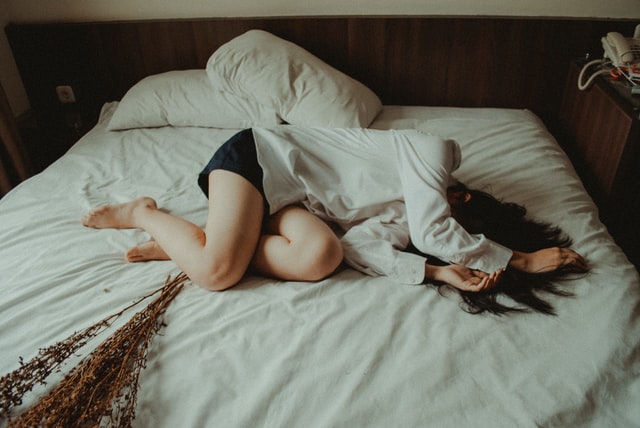 Prolonged cocaine use affects the body in many ways, including a decline in sleep quality and duration.

In addition, as increased tolerance and sleepiness ensues, often so does a co-occurring disorder involving both cocaine and insomnia.

These co-occurring disorders are often evident when users exhibit a reduced need for sleep. Sleep deprivation can be mild to severe, depending on the severity of the cocaine dependence.

But one thing is certain; cocaine-induced insomnia is possible because of the adverse effects on the factors below:

Those abusing cocaine may soon find this stimulant causing increased waking and sleep disturbances which can continue for weeks and months after cocaine use has ceased.

The Brain and Cocaine 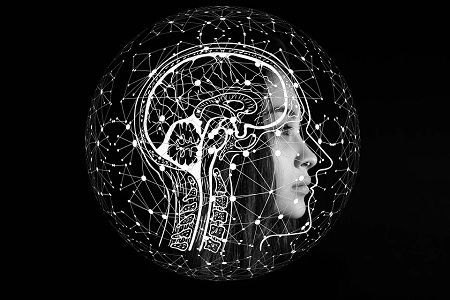 Cocaine works against the brain. In fact, this is one of the biggest reasons cocaine causes insomnia.

This is because when consuming cocaine, even in low amounts, an individual’s central nervous system (CNS) will be flooded with dopamine.

Dopamine is a neurotransmitter that promotes feelings of wakefulness and alertness. Cocaine makes it impossible for a person’s brain to reabsorb this dopamine.

This interaction causes increased elation and energy, which is not a recipe for a good night’s sleep.

Although cocaine energises the whole body, the effects of cocaine are short term. In contrast, the brain and circadian rhythms will suffer long term interruptions.

As a result, those that struggle with excessive and prolonged cocaine use may develop serious sleeping problems. 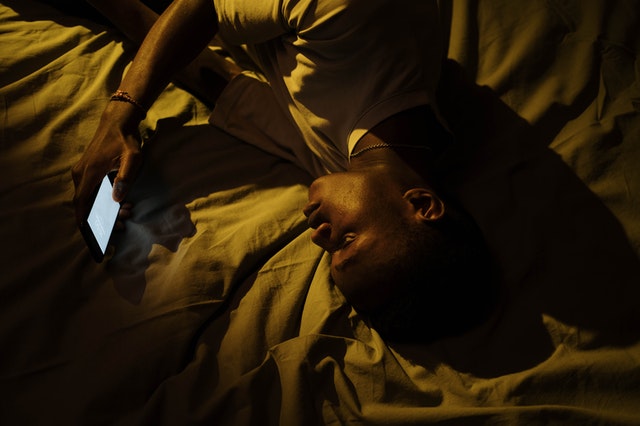 One of these severe sleeping problems includes insomnia. Insomnia involves persistent sleepiness or the inability to sleep, no matter the best efforts to achieve sleep.

Unfortunately, insomnia is a common problem in our modern world, with many causes.

But cocaine use is one of the most detrimental, with sleep disturbances and insomnia a common problem in people who struggle with cocaine abuse.

Some of the sleep problems people report include:

The most dangerous aspect of cocaine-induced insomnia is its potential for relapse.

As a person begins to suffer from these sleep problems and feels the increasing effects of fatigue, they are likely to use cocaine to ‘function.’

This dangerous pattern can eventually result in extreme difficulty in overcoming addiction. 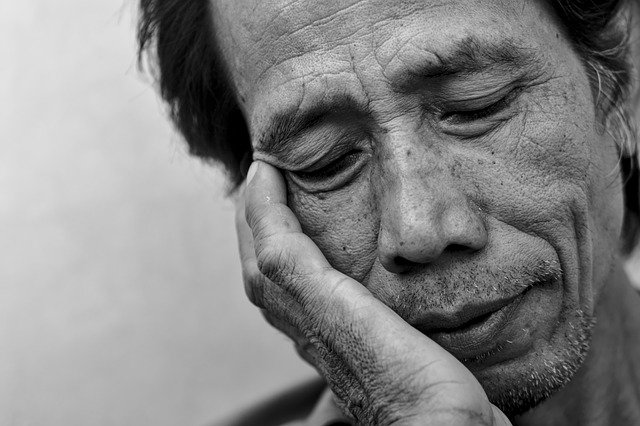 One of cocaine’s most damaging effects on the brain and sleep is the suppression of REM sleep (rapid eye movement).

REM sleep is severely suppressed with chronic and severe cocaine use, with reduced time in REM sleep.

A regular night’s sleep usually involves several REM and non-REM sleep cycles. REM occurs about once every 90 minutes during a night’s sleep, lasting about 20 to 25 minutes each.

Negative interactions through lessened time in REM sleep has adverse cognitive consequences, such as poor learning.

How does Cocaine Withdrawal Affect Sleep? 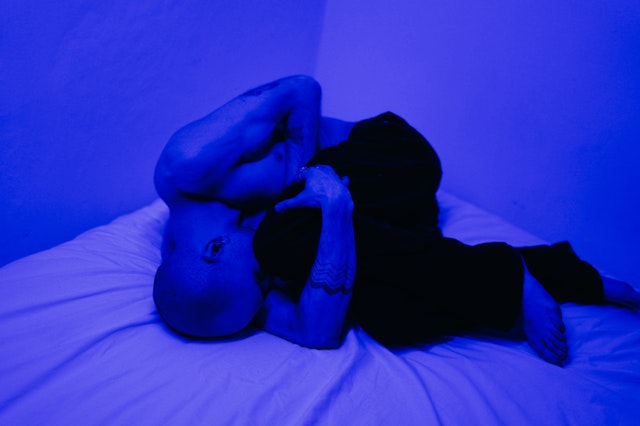 Depending on the severity and length of cocaine use, a person may suffer uncomfortable and inconvenient cocaine withdrawal symptoms when ceasing cocaine use.

First, when individuals stop using cocaine, they can experience a crash. This can last anywhere from one to three weeks.

Symptoms like depression can last for longer, often intensified by cocaine-induced insomnia, anxiety, and suicidal thoughts.

Other symptoms which can be intensified by cocaine insomnia include: 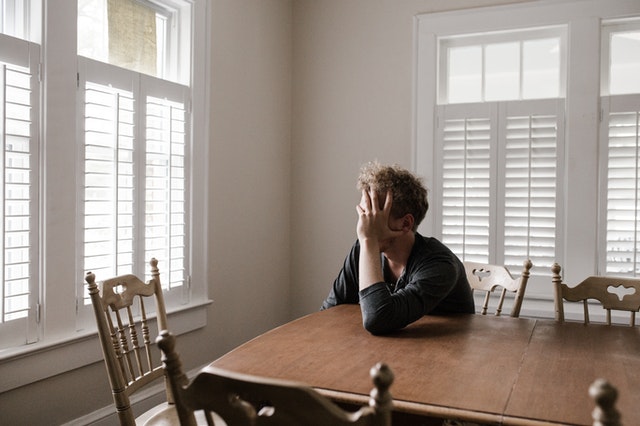 Research has yet been unable to determine why cocaine withdrawal causes such unpleasant dreams and nightmares, but it’s clear that withdrawal dreams are a common problem for cocaine recoverees.

Often, people are concerned about their mental health as these vivid, horrifying, and startling dreams kick in.

Dreams that can be akin to the most spine chilling horror movies can cause a person to worry about the darkness of their subconscious.

Nightmares can also cause fear and anxiety even when awake, further exacerbating cocaine insomnia because individuals are afraid to sleep.

There are several ways to combat cocaine-induced withdrawal dreams:

Dealing with the Occult Insomnia Effect 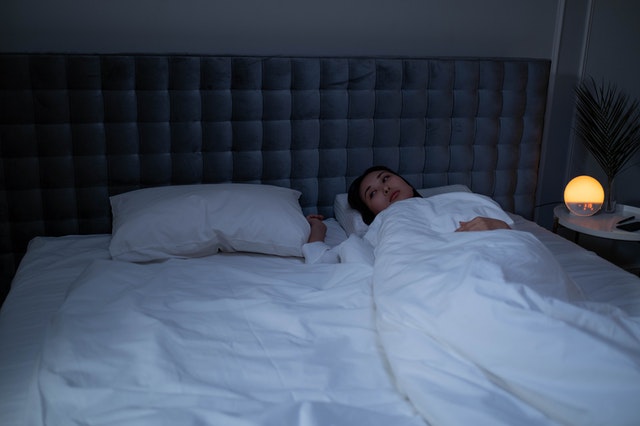 Many cocaine abusers believe that their sleep patterns will return to normal after stopping cocaine consumption.

Occult Insomnia refers to the objective worsening of sleep during abstinence for chronic cocaine users, with cocaine recoverees believing their sleep is improving.

Unfortunately, this positive sleep misconception is a common occurrence during early abstinence.

Researchers find that people mistakenly believe they are getting longer and better sleep in the second and third weeks when objectively studying sleep over the first to three weeks of abstinence.

Researchers found a decrease in overall sleep time even with continued abstinence into the second and third week.

However, some evidence shows that chronic cocaine users who maintain sobriety will eventually find improvement in their sleep patterns.

Sleep is essential for our health, and this research also proposes that Occult Insomnia may have its basis on the different interpretations of healthy and non-healthy people.

There might be a difference in perceptions of quality sleep between healthy people and those recovering from cocaine addiction.

Is it simply that cocaine users now abstinent consider their new sleep patterns and improvement compared to the poor sleep they received when under the influence of cocaine? 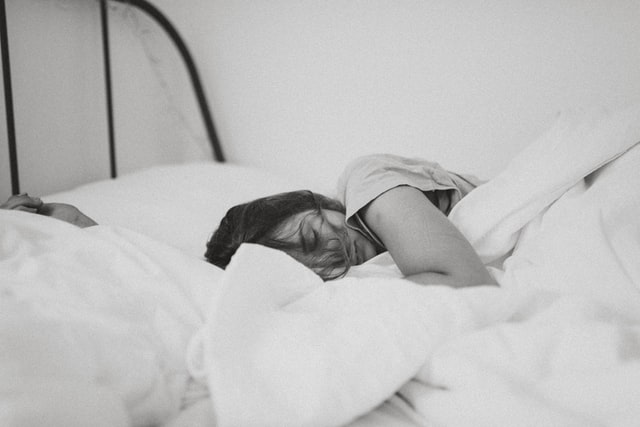 The best thing you can do to improve your sleep duration and quality is to give up cocaine, for good.

However, as mentioned above, early abstinence can lead to Occult Insomnia and withdrawal symptoms, including excessive sleep.

However, there is good news. The adverse and long-lasting effects of cocaine on sleep should be reversible, even if they take weeks, months or longer to reverse.

Because cocaine continues to damage the body for quite some time after cessation, sleep impairment can continue well into the early withdrawal phase.

But eventually, with continued abstinence, the body should be able to recover.

Doctors do not have effective medicines to battle or reverse cocaine’s sleep impairment.

But there’s no doubt that continued abstinence will improve your sleep quality, duration, and time in REM after some months.

Getting Help for Cocaine Addiction 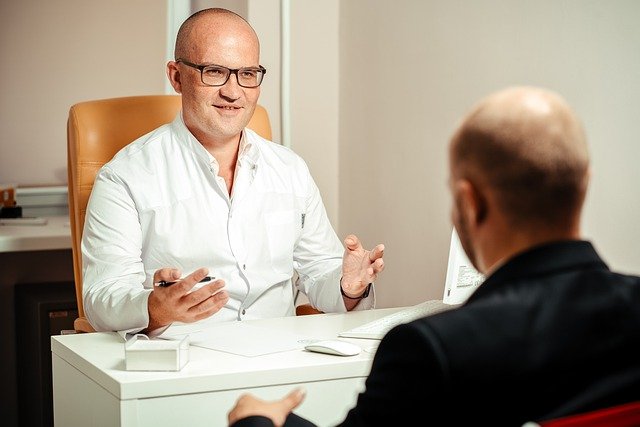 Cocaine can be a potent and demanding drug to overcome. Your life may not feel your own, now controlled by cocaine abuse and wholly inadequate sleep that’s affecting your daily life.

Even if you feel overwhelmed by cocaine cravings and their terrible side effects, you can still hope to overcome this dreadful drug.

Everyone is entitled to help through the NHS. Start by talking to your GP, who can discuss your problem and suggest a treatment plan for you.

Treatment may be based in the GP practice or a local drug service.

Of course, not everyone is happy speaking with their GP. If not, you may be more comfortable reaching out to a local drug treatment service.

Again, the Frank Website can help you find the treatment you need.

If you feel you need help as a priority, Rehab 4 Addiction can help you find the best and quickest treatment programme for life-long sobriety.