Substance users are renowned for their ability to deny the truth to themselves and everyone around them. Phrases that can often be heard from people who refuse to admit they have a problem are:

Convincing somebody to go to Rehab in North Yorkshire

Ideally, a person should choose to go to rehab of their own accord. The fact that they reach this decision by themselves makes the rehabilitation more likely to succeed.

For this to happen though, a person must look around and realise that they do not want to live like they are doing any more.

This means hitting rock bottom. They could end up doing something they never thought they would or losing people and things close to them as a direct result of substance abuse.

Sometimes, for the people who care about a substance abuser, waiting for them to hit rock bottom can take too long. They might decide to intervene and talk to the person about their addiction.

Words of encouragement could be used to show belief and support in the person if only they would be willing to help themselves.

Sometimes confronting people with evidence that they are hurting the most precious people in their lives can have a profound effect on some suffering from substance use disorder. Friends and family members may want to talk one to one with a substance abuser, or they could try holding an intervention when everyone who cares about that person comes together in an attempt to make them see sense.

Choosing to break an addiction is the first step on the road to recovery, and it’s usually the most monumental step of all. North Yorkshire drug and alcohol rehabilitation centres are the places to go if the decision to beat an addiction is taken. But, understandably, there’s going to be a lot of fear and uncertainty going into this entirely new experience.

Finding substance abuse and alcohol help is tough, yet by knowing exactly what awaits the job is made that much easier.

If you’re ready to battle your drug or alcohol addiction with the help of experts, it’s time to get in touch. At Rehab 4 Addiction, we help you to access drug or alcohol rehab in North Yorkshire. Call us on 0800 140 4690 or contact us through this website. We’re ready and waiting to help you combat your addiction once and for all. 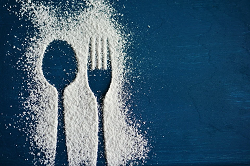 Many people with mental health disorders are diagnosed with more than one co-occurring disorder at the same time, and this has been shown to be particularly prevalent in those with an eating disorder. Current research suggests that up to 50% of people with eating disorders also abused drugs or alcohol, a figure of five times […] .... Read More

What is the ‘Disease Model of Addiction’? 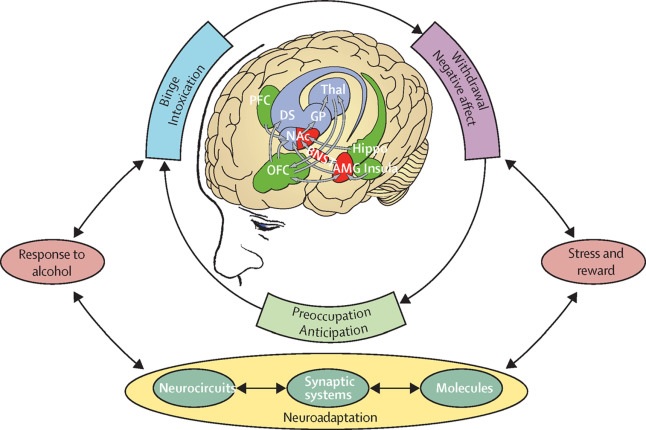 The disease model of addiction emphasises a user’s lack of control, describing addiction as a disease. The source of origin can be: 1. Biological and Neurological Addiction impairs the brain much like other medical problems. If it takes hold when the brain is still developing during adolescence, the person is most vulnerable. The earlier drugs .... Read More

The Effects of Using Cocaine While Breastfeeding 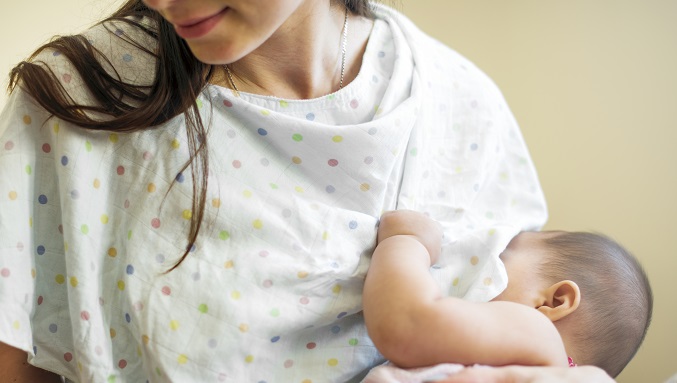 The Effects of Using Cocaine While Breastfeeding Cocaine is a powerful stimulant drug, with effects on the nervous system. It can be inhaled, injected or smoked, all with damaging side effects. When you’re pregnant, you transfer nutrients to your baby through the placenta. That being said, all substances you ingest can transfer too. Cocaine cros .... Read More