Rehabilitation centres in County Antrim and all over the world are renowned for the excellent work they carry out. The purpose of such places is to help people who are dependent on drugs and alcohol to break free of their addiction and enjoy a truly fulfilling life.

Unfortunately, many substance abusers are reluctant to go to rehab because of personal doubt and fear, along with preconceptions of what rehab will be like.

If there’s one thing which strikes fear into the hearts of those who are addicted to drugs and alcohol it’s the prospect of entering drug rehab. They are afraid of judgement, a lack of support, and a generally hostile atmosphere.

Private drug rehab centres in County Antrim are not like this. On the contrary, they are the exact opposite because they understand the fears many people have when it comes to the prospect of drug rehabilitation.

Some people may think that a rehab centre is like a prison where the inmates are told what to do and when to do it without any freedom for themselves. They can also dread the thought of going to a clinic that looks like a combination of a prison and hospital.

The truth of the matter is that each rehab facility differs in appearance from the next. However, they are all comfortable, offering a relaxing but not boring environment. Quite often there are facilities such as a gym there and open areas for the patients to enjoy the fresh air. Some rehab facilities are known to be so comfortable that they are more like grand hotels than a medical institute.

There will be a programme in place to make sure everybody gets the amount of treatment they need to in an organised manner. But the programmes are discussed with patients before they are drawn up to make each person aware of why and how they will receive treatment in this way.

Judgement is something which is prematurely cast upon people who have problems with substance abuse, and this normally happens from day one. It is no wonder that people are so scared of being judged as soon as they step into something new.

The good news is the patients already in rehab facilities in County Antrim won’t be judgemental since they are going through exactly the same experiences as them. Everybody is in the same boat, and everybody is given the chance to identify with the needs of others through group support sessions.

Group support sessions are a form of drug counselling and act as informal periods where people can speak about what’s on their mind. The sharing of challenges and triumphs is a mark of the non-judgemental atmosphere present within these drug rehab centres.

A lack of support is what stops many people from getting the help they need. Instead of abandoning them to their fate, County Antrim drug rehabilitation facilities aim to provide support in a wide variety of ways.

Here are just some of the ways in which support is given to residents within drug rehab facilities:

All County Antrim clinics aim to create an atmosphere of love and support. No hostility will be found within these locations because everybody is going through the same thing. Only the most experienced staff members are taken on to help patients beat their addictions. These staff members understand how damaging hostility to addiction as a whole is.

Many suffering with substance use disorder realise that they need help. But the thought of asking themselves vulnerable and accepting help just to fail can be debilitating for them.

Substance abusers may have fallen into an addiction for many reasons such as:

No matter what the reason was for them turning to drugs and alcohol in the first place, the reason for them staying there is almost always the same. It is easier than dealing with life sober.

To finally make the decision to give up on a life of drink and drugs means that those suffering from substance use disorder will truly be trying something for the first time in a long time. Failure is not something that addicts cope well with. It may happen to them a lot, but they simply self-medicate and make themselves believe everything is alright again.

To go to rehab, there is no safety net from the drugs and alcohol, and they will have to live life without that crutch. Failure will be felt more in this situation and as some suffering with substance use disorder believe that they can do nothing but fail, they would rather not feel that pain.

Most of the time, when those suffering from substance use disorder go to rehab centres, they will go through detox. This will instigate a rollercoaster of emotions that have been suppressed by the substances. Old rage, hurt and guilt may well resurface but after a while, the body and mind return to a placid state of. Only then can the rehabilitation work really begin.

Workshops, counselling, classes and even chores are used to outline the small victories that can be achieved every day re-enforcing the idea that those suffering from substance use disorder are not failures at all, and that they can move on in life if they really want to.

If you’re ready to battle your drug or alcohol addiction with the help of the experts, it’s time to get in touch. At Rehab 4 Addiction, we help you to access drug or alcohol rehab in County Antrim. Call us on 0800 140 4690 or contact us through this website. We’re ready and waiting to help you combat your addiction once and for all. 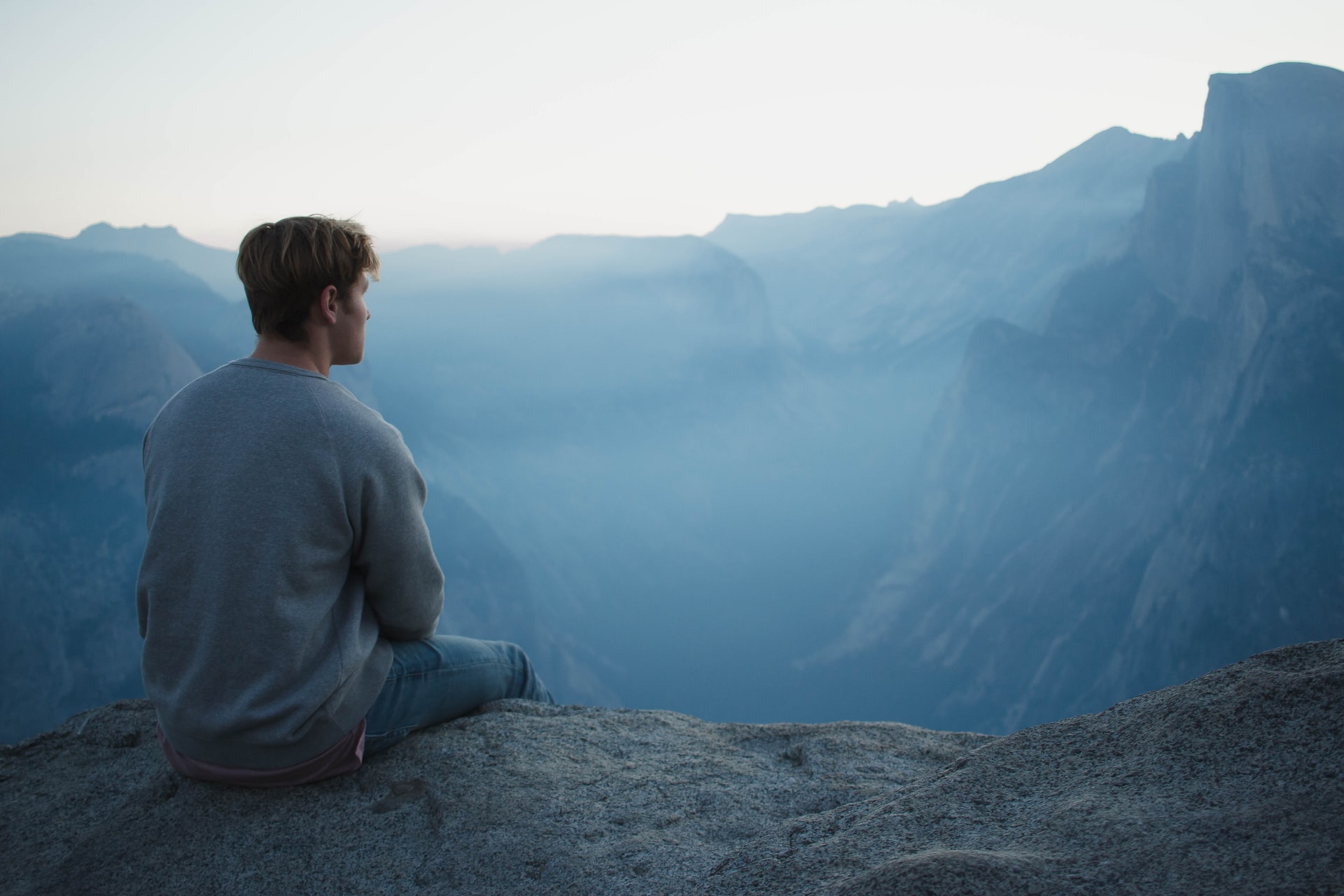